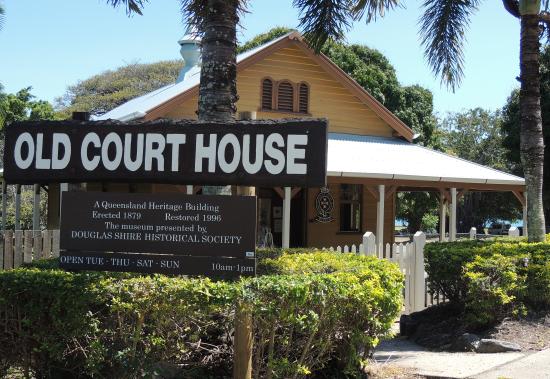 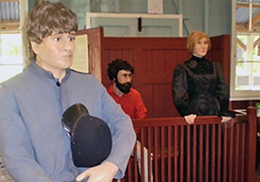 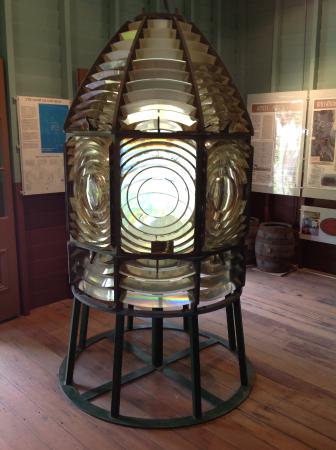 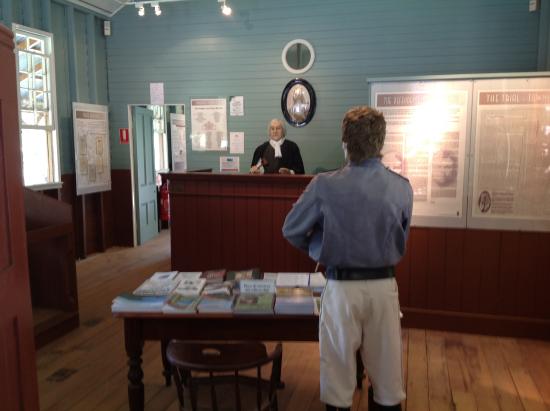 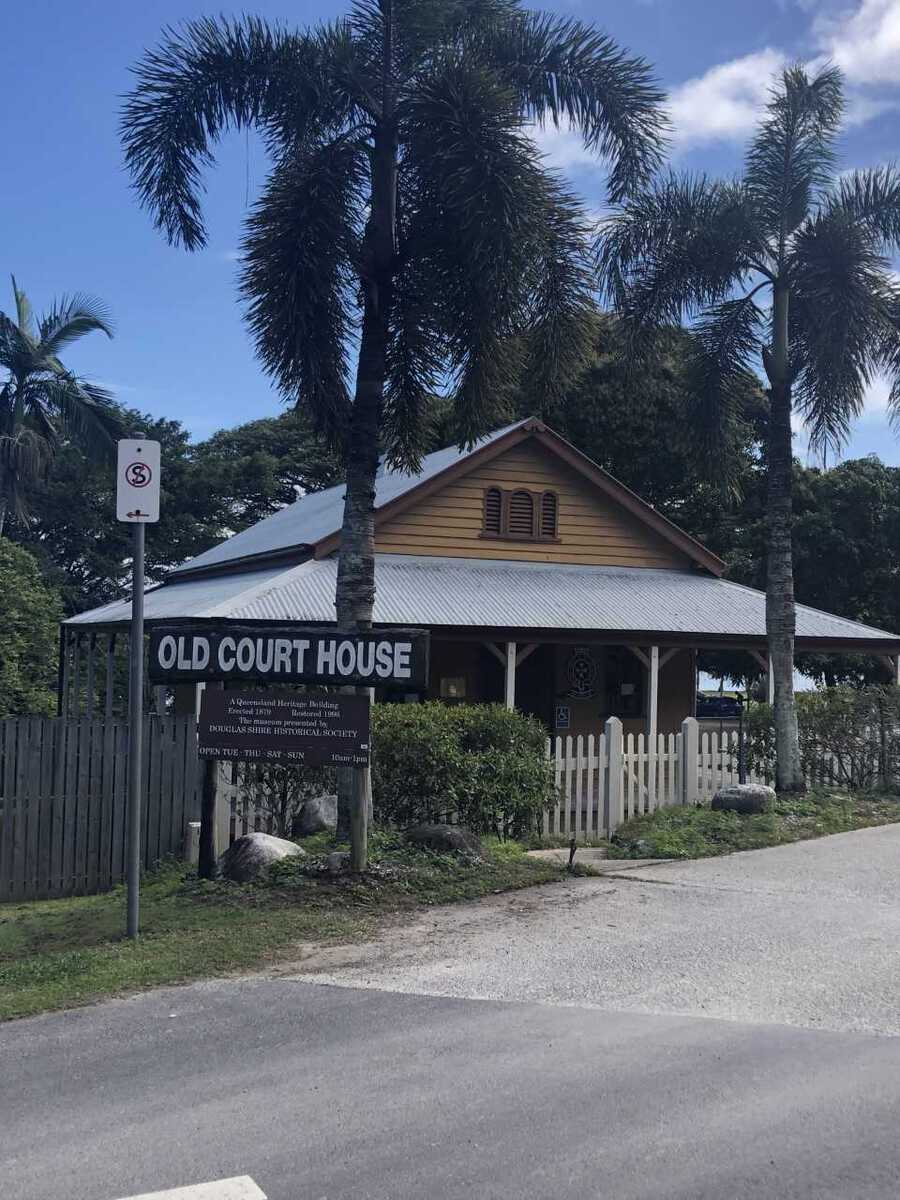 It was designed by the Queensland Colonial Architect’s Office and built from 1879 by Thomas Watson. It was formerly known as Port Douglas Court House. It was added to the Queensland Heritage Register on 21 October 1992.

Although the Port Douglas Court House was primarily used as a place to conduct court sessions, it was also used for other purposes including police offices and briefly, as a residence for the town’s only police officer. It was also considered as a site for the local school. Most of the cases heard were of a modest nature, the exception being one of the most notable court cases in Queensland history when in 1886 Ellen Thompson was found guilty of murder and sentenced to death. In June 1887 she became the only woman to be hanged in Queensland.

The building was vacated in 1961 and after strong lobbying from the National Trust of Queensland and local groups to retain the building on its original site, was sold to B Whiting in 1968. The Court house and adjacent police cells were subsequently removed to the grounds of the Court House Hotel.

The cells were destroyed when a tree fell on them and a fire partially destroyed the detached former police offices. In 1993, the Court House was moved back to its original site, in the same position as when it was first constructed.

Since April 1997, the building has been used as a museum which was established by the Douglas Shire Historical Society. It incorporates displays pertaining to the history of the court house and also to local history.

The museum is operated by the Port Douglas Historical Society and is open Tuesdays, Thursdays, Saturdays and Sundays 10am to 1pm admission is $2 for adults free for children and students. 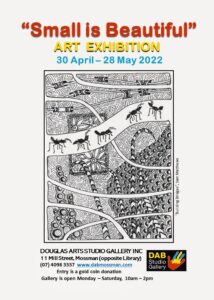 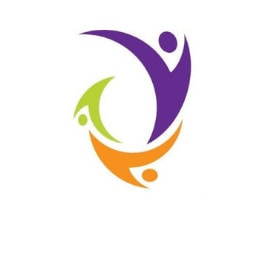 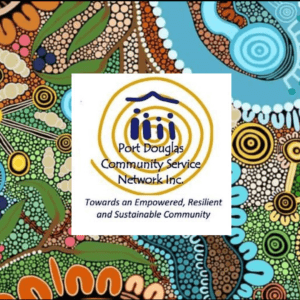 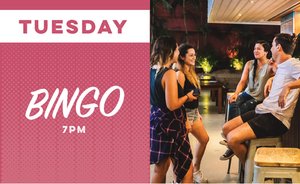 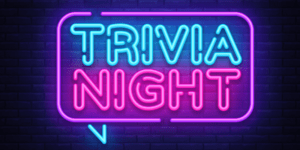 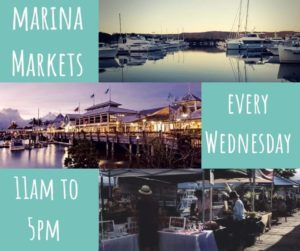 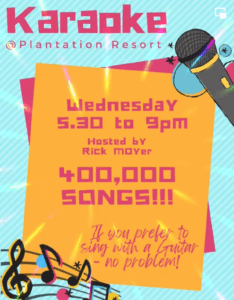